Bonding with Your Dog

You’ve probably previously read our posts stating that bonding with your dog makes training your dog so much more easier and fun. Think about it from your own personal perspective, how would you feel if you were forced to learn something from someone you don’t really know? First, you most likely wouldn’t trust what that person is teaching you because well…..simply put, because they haven’t proven their trustworthiness to you. “Why should I listen to what he/she is telling me?” That’s probably what is going on in your head. Sure, in many instances, you have to be able to trust someone you’ve just met, but if you’re learning something new from someone, that person needs to be worthy such that you will listen and learn from him/her.

Similarly, if you’ve recently owned or adopted your dog, you need to spend some time with your dog before you actually begin training your dog. You can do this by spending at least an hour each day with him on a six foot leash which is held by you. By doing this, it has been shown that dogs tend to be more attached with their dog owners. This time spent together also allows your dog to observe and learn more about your habits and behaviors (remember, German Shepherds, as one of the most intelligent breeds, always keeps their eyes out to learn about what can result in positive consequences for them). During this activity, whenever you sit, your German Shepherd will be able to learn that it is also time for him to settle. Likewise, whenever you’re actively moving around, he’ll learn how to move with you. Besides that, tethering provides for a good alternative to confining your dog whenever you want to keep him out of trouble.

You should aim to do this activity no more than two hours per day as German Shepherds, who are inherently active, can get restless and stressed when there is nothing for him to do. As such, it is always a good idea to provide your German Shepherd with a toy or something to chew on during this activity. The takeaway point here is that German Shepherd training DOES require you to first build a healthy relationship with you dog before you start teaching him any commands.

Communicating with Your Dog

Just like any type of training, German Shepherd training requires communication. Dogs don’t speak our language, but never forget the power of body language! Your posture, movements, facial gestures, odor and touch in addition to the tone of your voice, serve as means to communicate with your German Shepherd. Just like how you can tell if your best friend is feeling happy or sad just by observing his/her facial expressions or mood, your dog can certainly do the same thing! Your German Shepherd will learn the human “language” such as “come, go or no” by making associations between your words and actions. Simply put, words by themselves will have no meaning to your dog; it is only when you say and do at the same time for a consistent period of time will your dog learn to understand you.

Having a Positive Marker for Your Dog

Remember our post on positive reinforcements? How or where do you begin? Well, you can certainly begin by pairing various positive reinforcers such as toys or food with a distinct sound. You can think of this distinct sound as something that you can use as means to communicate with your dog and could either be a spoken word like “Good!” or a click sound on a clicker which you can usually get at most pet stores. More on these clickers to come in an upcoming post! Also, aside from acting as a means to communicate with your dog, a positive marker allows you, as the dog owner to help your dog distinguish between what is a desirable and what is an undesirable behavior. By saying “Good” and by giving your dog his favorite toy whenever he behaves desirably, you are helping your dog make an association between the word “Good,” and his own good behavior. The same idea applies to any undesirable behavior.

One of the things alot of dog owners (like the young me) don’t know is in teaching your dog the “sitting behavior.” One of the writeups I’ve read recently demonstrated a interesting approach to this; that is you should only pet or touch your dog when your dog is either sitting or lying down. In fact, you shouldn’t have to ask your dog to sit. Instead you should only pay attention to your dog when he’s sitting and when he does, be sure to make use of the positive marker word “sit.” Dog owners should not to be careful not to say this in a excited manner as your dog too will get excited and will jump right back up. Once that’s done, associate the word “sit” with a gentle pet on your dog.

All these essentials are great tips to train your German Shepherd; however, it is very important to keep in mind that all dogs learn by consistent training and reinforcements, so be sure to try your best to stick to the plan even when others are with your dog! 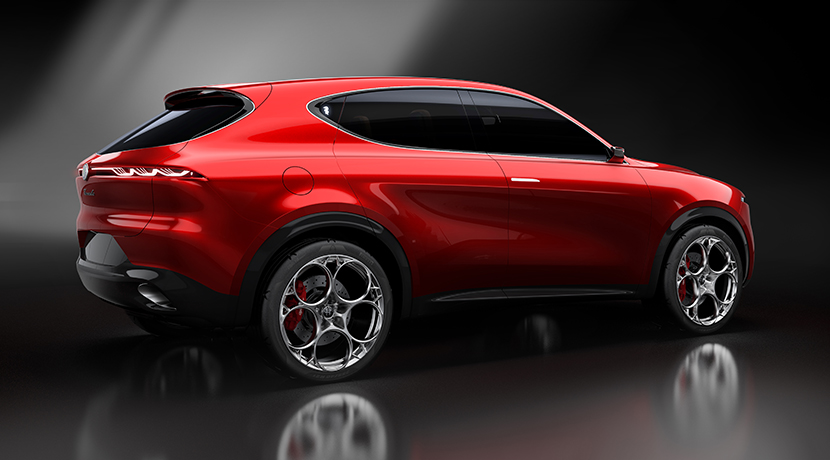 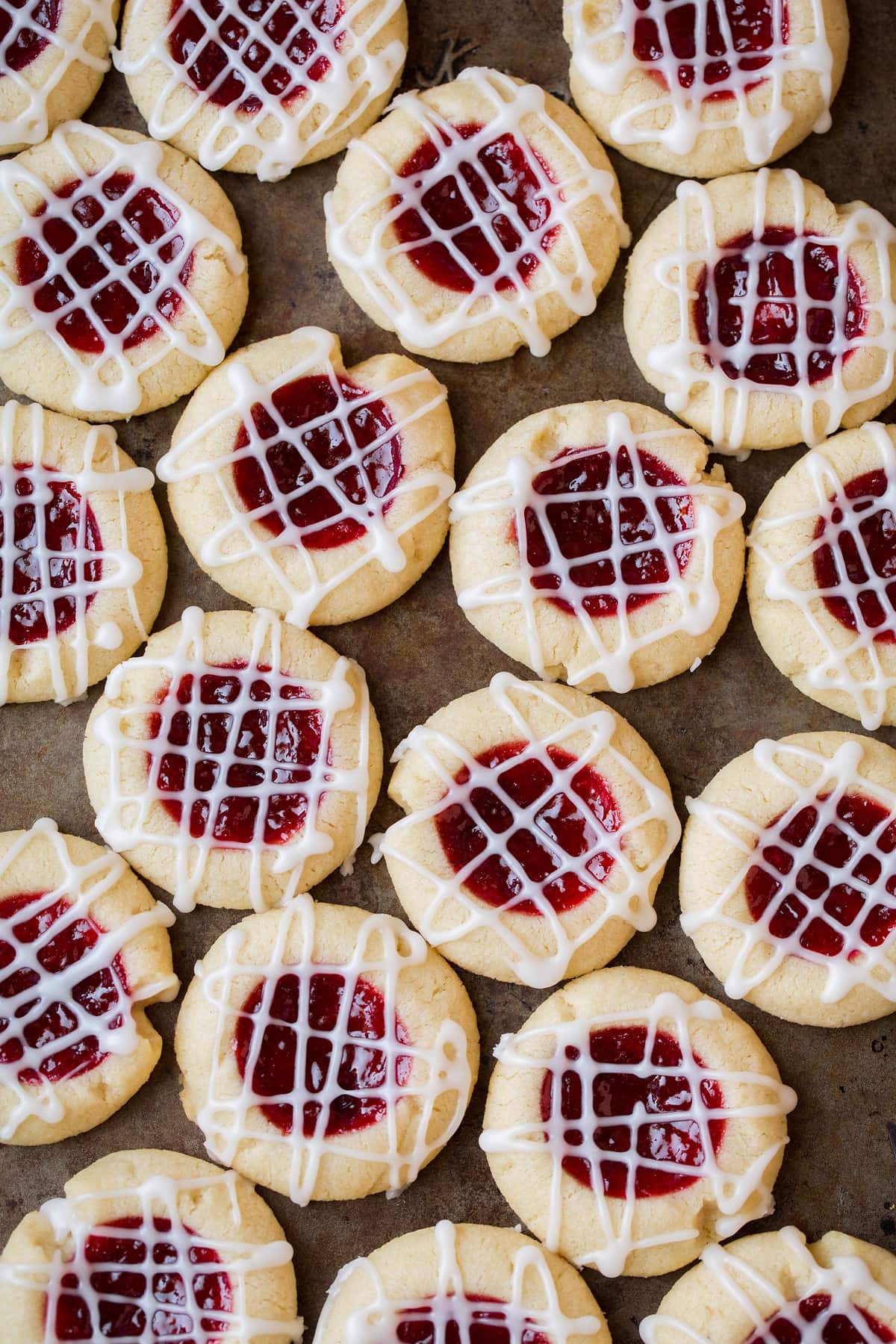 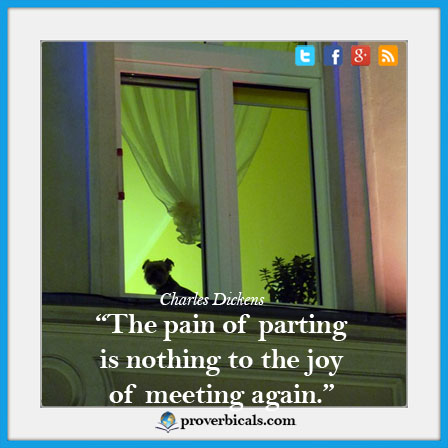 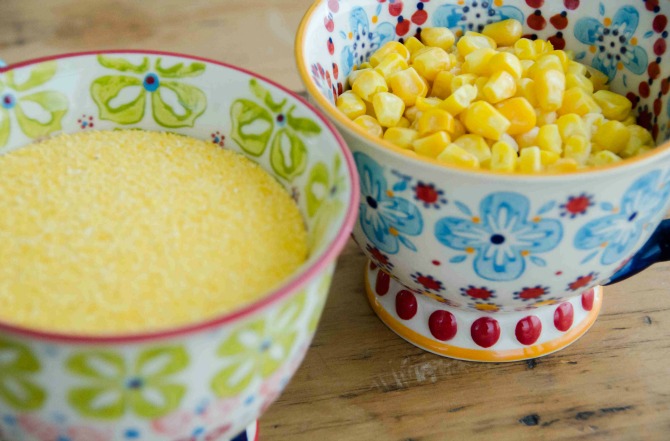 Where to Get Your German Shepherd &... 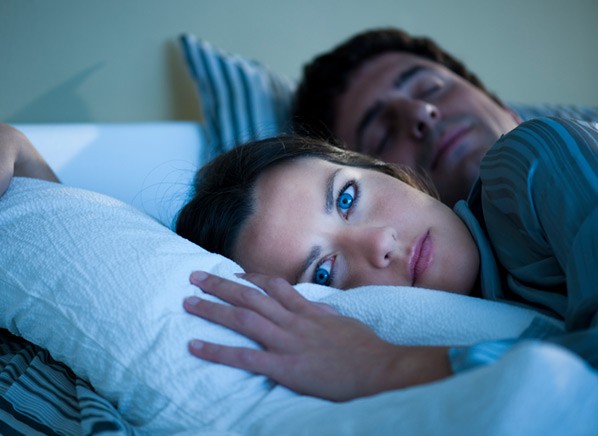 First off, a very Happy New Year to all of you German Shepherd Training Academy readers! We hope that 2015 will bring you and your loved ones (and dogs) much...