Have you ever wondered what’s the history behind German Shepherds? Where did they come from and during when? Well, if you’re curious just like us, you’re in the right post! Since we love German Shepherds so much, we thought we’d write a post on this topic. Besides, understanding the history and nature of this breed can definitely help you better in German Shepherd training.

In the 18th Century, dog breeders in Europe, particularly in Germany began forming groups and clubs for the purpose of sharing information on selective breeding. Selective breeding, also known as artificial breeding is the process in which humans breed animals for certain particular characteristics. Among things that interested these dog breeders were the dogs’ working capabilities, size, coat types as well as physical attributes. Through trial and error, these group of dog breeders were able to learn more about the different breeds of dogs and their characteristics.

In 1864,  Max von Stephanitz was born in Germany and as a young adult, Max von Stephanitz joined the military which led to him be promoted to Captain in 1898. He was often curious about dog breeding and when he was discharged from the military, this was exactly what he did. In particular, he was curious about sheep herding dogs in Germany as they were not only one of the most hard working dogs during that period in time, but they also displayed a high level of intelligence. His curiosity eventually led him to attend a dog show in 1899 where he bought a shepherd dog which he named Hektor Linkrsheim. This name was later on changed to Horand von Grafarth. Horand was not only a large dog  – 24 inches tall – but also displayed characteristics of being strong and athletic. Photographs of Horand, as seen below, indicate distinctive features of the German Shepherd breed.

In that very same year, Max and one of his friends, Artur Meyer founded the first Club for German Shepherds with Horand being registered as the first German Shepherd dog. With the club, dog shows were held on a yearly basis and Max was able to develop an understanding of the characteristics of the different breeds that existed during that time period. With Max’s knowledge and guidance, the German Shepherd breed  emerged as a dog with great intelligence and usefulness. Max conducted training trials where obedience, practical work, herding and law enforcement skills were tested. He consequently introduced the German Shepherd dogs to police officers. This is probably why German Shepherds are still trained as police dogs nowadays!

Eventually, the popularity of German Shepherd grew to other parts of the world after World War I because of its intelligence and working abilities. The German Shepherd dogs were imported to other countries in Europe, Africa, South American countries as well as Japan and several other Far East countries.

In the United States, the German Shepherd breed was popularized most likely by Rin Tin Tin and Strongheart, two dogs which showed great courage and capabilities during World War I. The American Kennel Club (AKC), the oldest purebred dog registry in the United States had its first registration of a German Shepherd in 1908. In the 1920s, the popularity of the breed declined as there were breeders who bred German Shepherd dogs with poor temperaments. Continuous importing of good quality dogs from Germany by serious breeders reestablished the breed in the United States; an example would be in 1937, where the dog named Sieger Pfeffer von Bern which won the 1937 and 1938 U.S. Grand Victor was imported. The Grand Victor  is chosen annually as the best of all male dogs shown in the breed class at the annual German Shepherd Dog Club of America National Specialty Show. By 1993, the popularity of German Shepherds had increased with it being third most popular dog in the AKC registrations with more than 79,000 dogs registered during that year. Since then, German Shepherd dogs have consistently been one of the most popular dogs in the U.S. Today, the German Shepherd Dog Club of America has chapters all over the country and each year, the national club sponsors the National Specialty Show in which the winning dog and bitch (yes, a female dog) are named Grand Victor and Grand Victrix respectively.

Each breed club such as the German Shepherd Dog Club of America has its own breed standards for German Shepherd dogs; in particular for those who will compete in dog shows. Each of these breed clubs typically have different standards depending on the purpose and function of the breed club. For instance, the Schutzhund clubs, a club for working dogs, encourages the breeding of dogs, including German Shepherds to be different as working ability is the primary focus of these clubs. Similarly, groups/clubs for law enforcement and military service also have different standards.

So whenever your German Shepherd is ready to compete or participate in a dog show or dog competition, be sure to check what the breed standards are for participating in such events!

We hope this post helped you to learn more about German Shepherds! 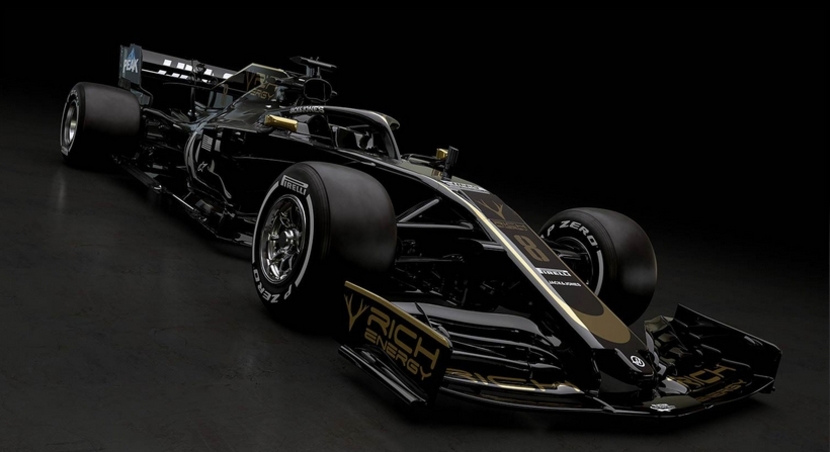 Taking Care of Your Baby German She... 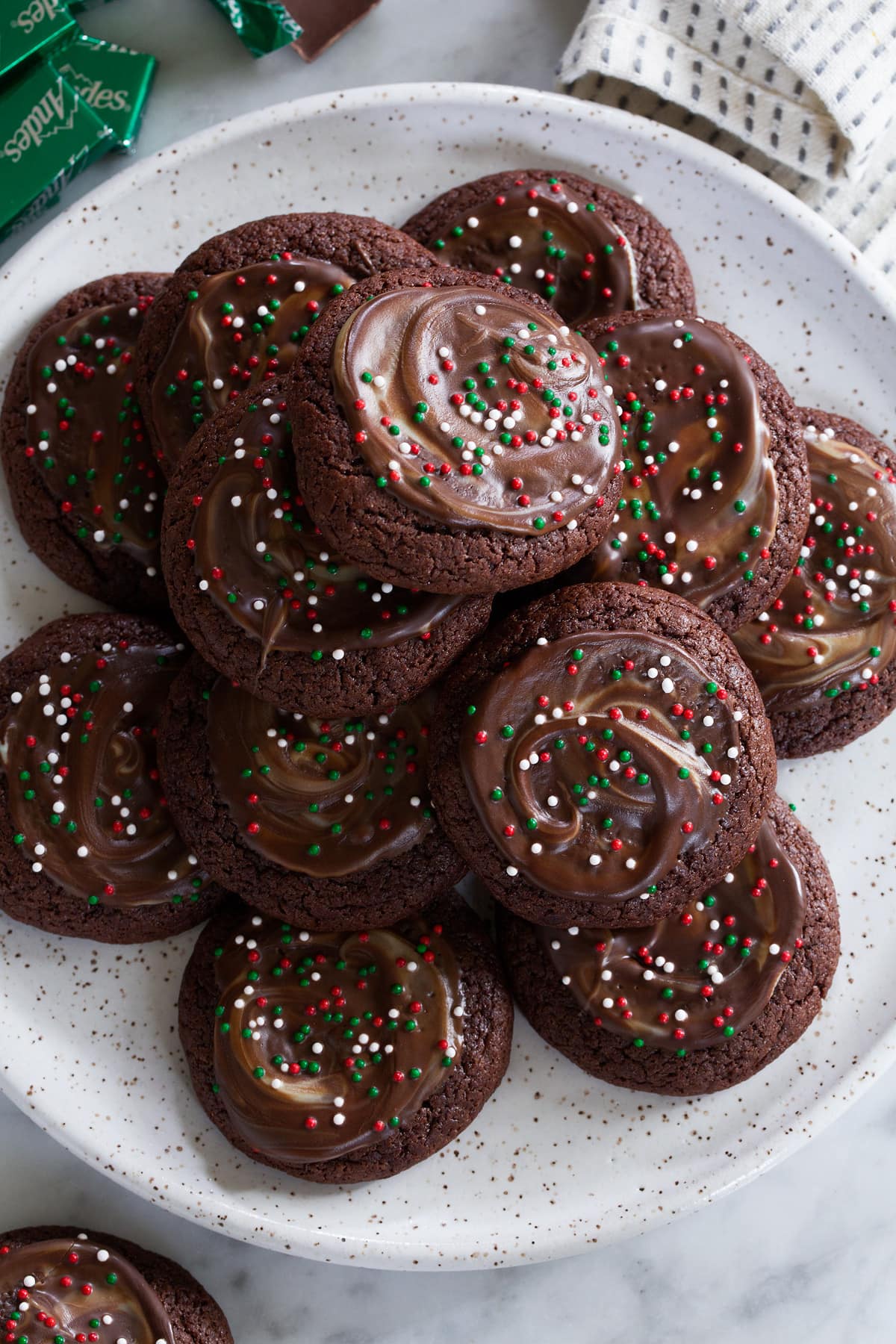 Your Goals in German Shepherd Train...

While deciding if you want to train your German Shepherd dog (or puppy) is indeed a huge decision, setting up goals for your training can just be as important....

The Importance of German Shepherd T... 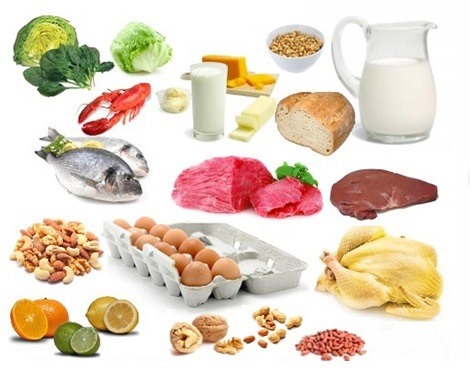 To provide our readers some motivation to take action to train their German Shepherds, a simple infographic was designed to share what is known here as the...